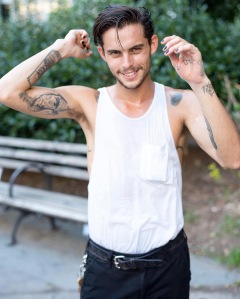 On October 12th 2016, Dylan Rieder passed away at 28 years old from complications related to leukaemia.

To mourn the passing of an individual you have never met is a confusing feeling. We grow up idolising professional skateboarders. We aspire to do the tricks they do, dress the way they dress, support the brands that support them, acquire their taste in music and so much more.

They influence not just skateboarding but every aspect of our lives. Even into adulthood, they are superheroes who dust themselves off after the hardest falls and keep fighting. They bleed yet at the same time they’re invincible; they are one of us but what we aspire to be. It feels like they will always be there, always making you want to run out the door and ride your skateboard.

We saw Dylan as a kid in Subject to Change, witnessed his style mature in A Time To Shine, battle his demons throughout adolescence during the era of Mind Field – to then emerge in his eponymous video dylan. as the stylish skateboarder we adore. When Dylan seemed to almost disappear from skateboarding, shortly after his outstanding part in cherry, frightening whispers began to circulate which have regrettably proved more than rumour. It is harrowing that such a unique individual has been taken at such a young age.

Cuffed black jeans, slip-ons, ripped t-shirt, leather jacket, slicked-back hair, rings, necklace, tattoos… Dylan had a style so instantly recognisable, so widely imitated but still inimitable, so effortlessly cool; like skateboarding’s answer to James Dean and it is a tragedy their comparison extends to this sad conclusion.

Power and finesse comparable to none and inspired a generation with pure nonchalance whenever he stepped on a skateboard, popped an impossible, and with every single push. Dylan Rieder’s legacy is an enduring reminder that less is more.

Rest in peace, you handsome devil. 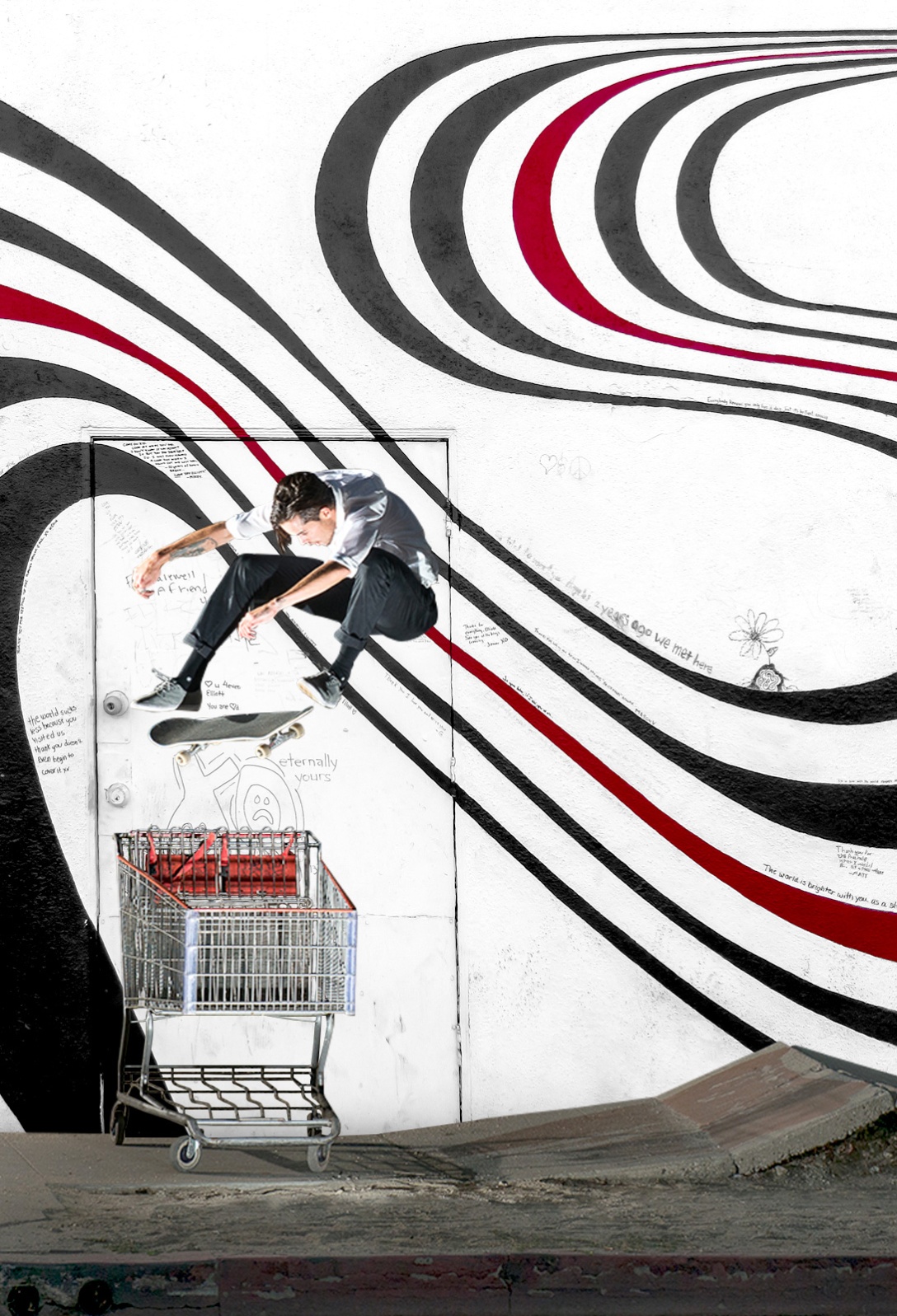 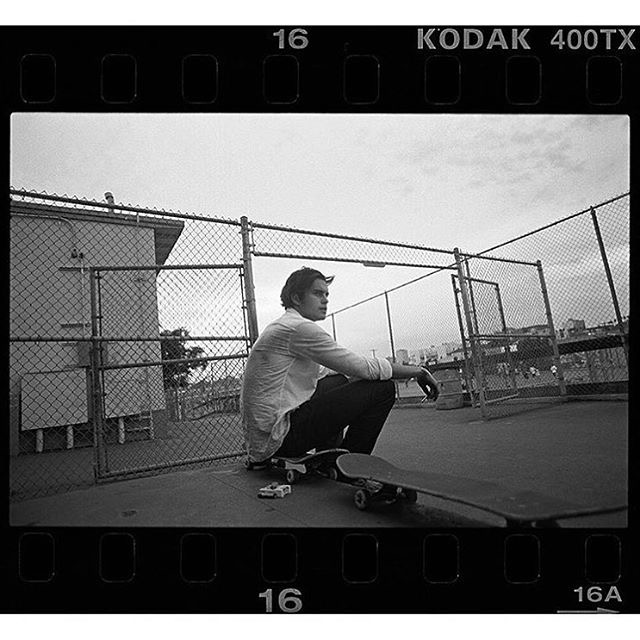 Photos courtesy of Atiba Jefferson, Requiem For A Screen and Greg Hunt.

Today, October 12th, 2016, surrounded by family and friends, Dylan Joseph Rieder passed away due to complications with Leukemia.

His passion for life, art, music, fashion and skateboarding has always been contagious.

Dylan will be remembered by all as a loving son, brother and friend.

In lieu of sending flowers, the family requests donations be made in Dylan’s memory to Dr. Stephen Forman.