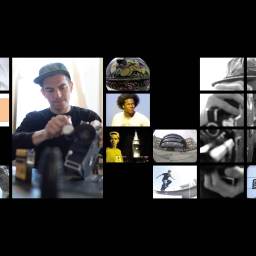 In the first of a new series, ‘Static’ cinematographer and Theories of Atlantis man-in-charge, Josh Stewart, discusses his favourite sections from skate videos underpinned by their soundtracks. END_OF_DOCUMENT_TOKEN_TO_BE_REPLACED 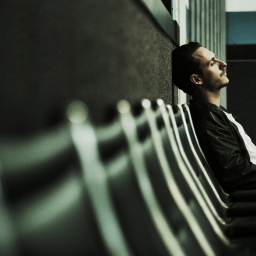 After having a conversation with Austyn I was surprised by how quiet he is, now some might perceive this as arrogance but this isn’t the case what so ever. Austyn is humble and unlike most people within skateboarding, actually seems to consider what he’s about to say before doing so. Due to the people he’s associated with, it would be easy to assume that Austyn as is fashion-focused as his ‘Team Handsome’ cohorts Dylan Rieder and Alex Olson but again, contrary to what you might expect, this isn’t the case at all – no portfolio and headshots for this guy, (though he’s partial to suiting up if the situation calls for it…)